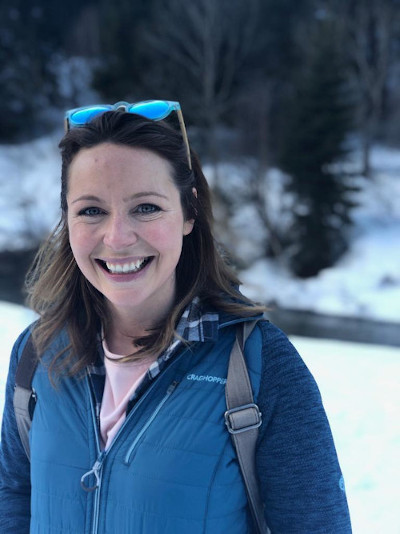 Pip has worked with the brand since the beginning of 2018 when she previously worked as a news anchor and reporter in Hong Kong and Malaysia before becoming Red Bull UK’s Adventure Editor, so she is no stranger to epic adventures. Pip has previously cycled 10,000 miles from Malaysia to London and also travelled 3,000 miles across Brazil and Peru by cycle, boat and plane on her Transamazonica expedition with Reza Pakravan.
Pip explored environmental issues such as de-forestation and often tries to raise awareness of causes through her work. In 2018, Pip contracted leishmaniasis while in the Amazon so she continues to campaign for awareness about the disease. Pip recently joined Craghoppers for World Ocean Day and spoke at our event with our partners, Chester Zoo. 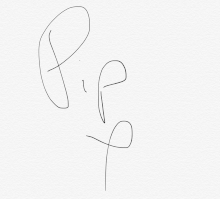 If you could only take one piece of Craghoppers kit with you, what would it be?

Any of the NosiLife kit.

What would you say is your greatest achievement to date?

In terms of adventure, I’d say being part of the first team to kayak the Essequibo River in Guyana from source to sea. Three months in remote, dense jungle was awe inspiring, humbling and gave me lots to think about.

What is one cause that you feel passionately about?

Neglected tropical diseases. Having contracted leishmaniasis, the second biggest parasitic killer after malaria, on my jungle journey I was shocked at how little was known about it.

Do you have any top tips for survival to offer to our community?

Don’t be afraid to ask for help. So often we’re embarrassed to admit when we don’t understand or know things. Before our jungle journey we asked kayak experts, survival experts and worked with the Wai Wai community, some of whom joined us as guides on the trip, in order to make this journey a success.