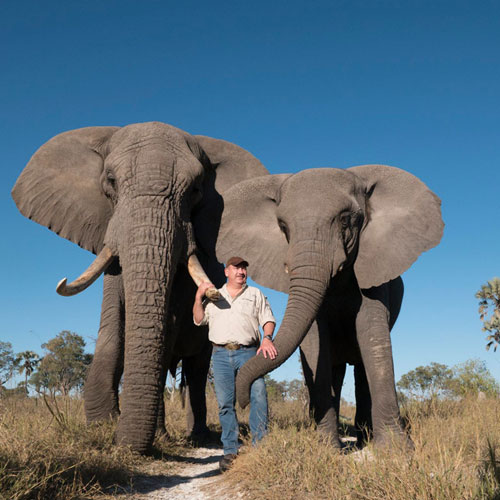 Dr Johan Marais is a qualified veterinary surgeon who has been working in South Africa for nearly 30 years.

His non-profit organisation – Saving the Survivors – works tirelessly to help injured or sick wildlife, which have been victims of poaching. He performs lifesaving surgery on wild species such as elephants, rhino, cheetahs and wild dogs.

Johan is particularly passionate about Africa’s legendary great Tusker Elephants, travelling extensively in Southern, East and Central Africa in search of them and writing 2 books ‘Great Tuskers of Africa’ about them. 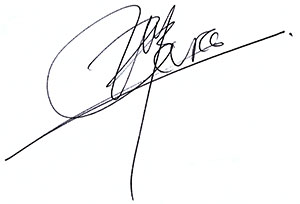 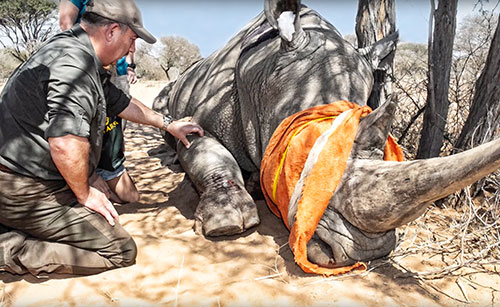 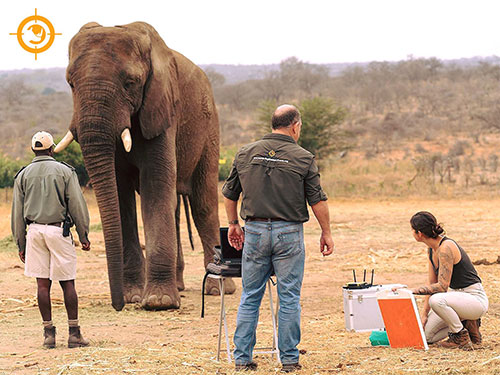 If you could only take one piece of Craghoppers kit with you, what would it be?

Tell us about the biggest adventure you’ve taken your Craghoppers kit on?

I was asked to go to Namibia to treat an injured White rhino bull during the winter months, which was shot and sustained a severe injury to one of its frontlimbs. Flying in a helicopter early morning, with the doors removed, during the winter
months is exceptionally cold. I took my Craghoppers kit with luckily…

What would you say is your greatest achievement to date?

Starting the non-profit company Saving the Survivors, which is having a great impact on the treatment and rehabilitation of injured rhino, thereby saving animals that otherwise would have been put down or died.

What is your favourite place to explore?